Maine Drilling’s environmental commitment extends to all aspects of its daily activities.

On The Job Site

We adhere to the IME (Institute of Makers of Explosives) Best Blasting Practices to safeguard the environment. These include specific recommendations for education and training of explosive users, selection of appropriate explosive for the job and conditions, explosives loading and handling, and attention to technical matters. In addition, our own supportive innovations and techniques add another layer of environmental care and attention.

Just one example of environmental best practices when it comes to loading bulk emulsion into bore holes is that we place bags over the hose ends whenever pumping operations are paused.

Environmental laws vary throughout New England, but one item remains the same: spills are not good! Whether it is fuel, oil, methanol or ANFO, we work to avoid spills and to promptly clean them up if they happen.

Housekeeping plays an important role in protecting the integrity of our environment. 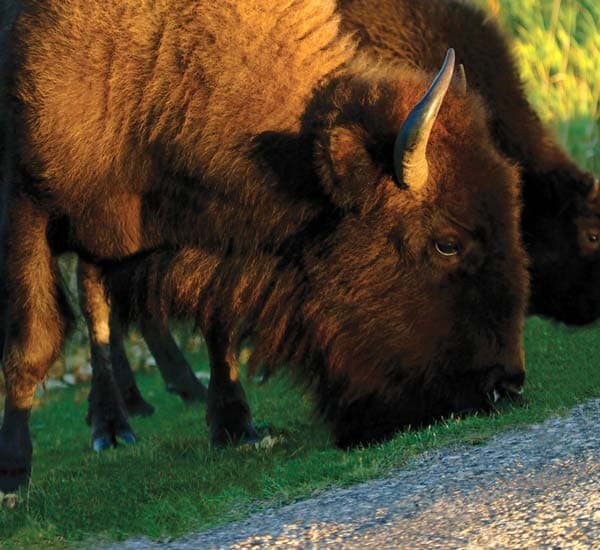 Nation-wide erosion standards prohibit most contractors from having more than 5 acres of unprotected, open land. By delivering rock, the byproduct of our blasting, in a timely manner, in the location it's needed, Maine Drilling & Blasting's customers are able to stabilize areas quickly, thus providing some of the solution to the pollution issue of land erosion.

Get a Free Quote Now

Get a free drilling and blasting project quote!

We offer free project quotes, just reach out and we will make it happen!

In order to have the correct person contact you for a free on-site evaluation and quote on your drilling and blasting project, we need some basic information to start. Please use the button below to submit your project details and we will get back to you as soon as possible. 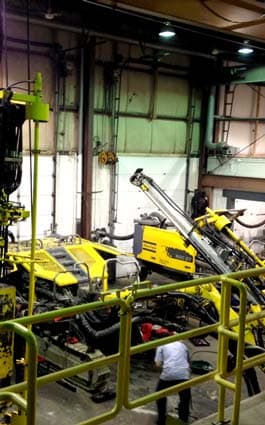 In addition, our Equipment Services Group supports our environmental commitment with the following practices: 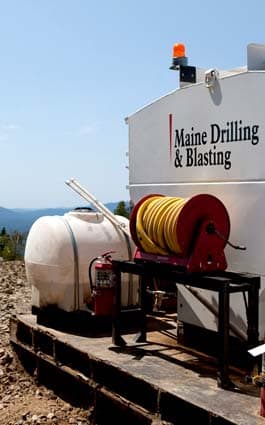 We have made meaningful strides in upgrading our vehicle fleet, fuel consumption, and distribution/mobilization practices with an eye to conservation and pollution abatement. 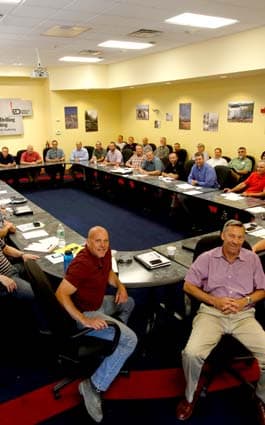 We have invested in systems, software, procedures and cutting-edge technology which is moving us toward a paperless business environment, from corporate to field accounting.