Maine Drilling & Blasting has the experience, expertise and equipment necessary for any terrain and the most isolated locations imaginable.
Learn more! 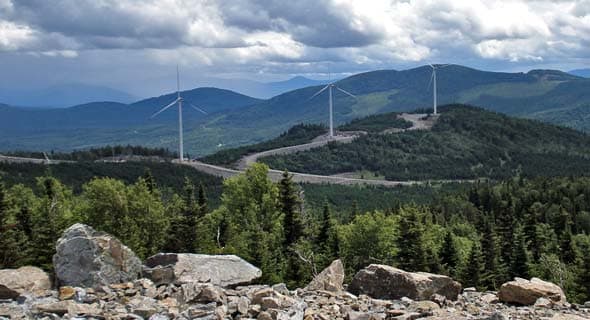 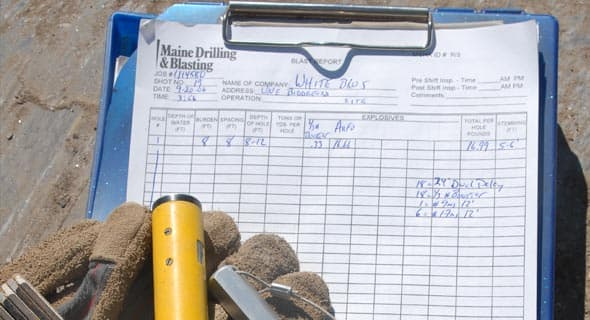 It's a fact that projects that require drilling and blasting are becoming more and more technical and restrictive. Maine Drilling & Blasting's experience and services can facilitate your project and help streamline necessary approvals.
Learn more! 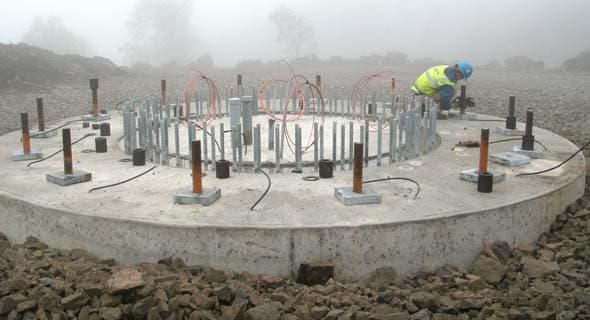 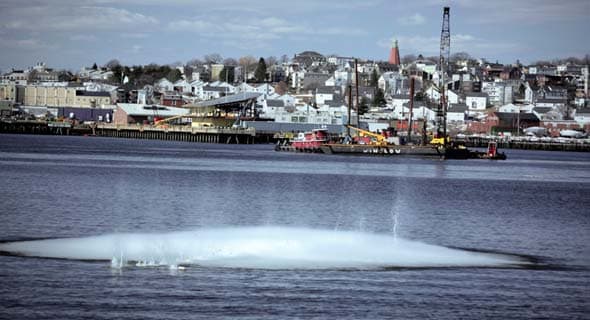 MD&B has completed several marine projects, drilling and blasting in up to 60 feet of water. Our system of employing barges to hold the drill, crane and bulk truck for explosives loading, has proven successful even during the challenges of winter weather off the Maine coast.
Learn more!

In a situation where traditional drilling and blasting is either not feasible or practical, you can still count on MD&B. Our equipment operators, and hoe rams, have mechanically broken tons of rock. And we offer a 100% crushable guarantee.
Learn more! 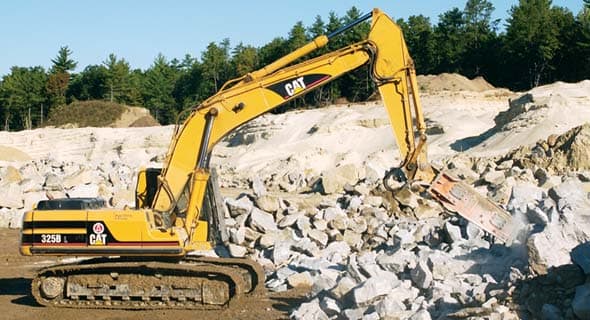 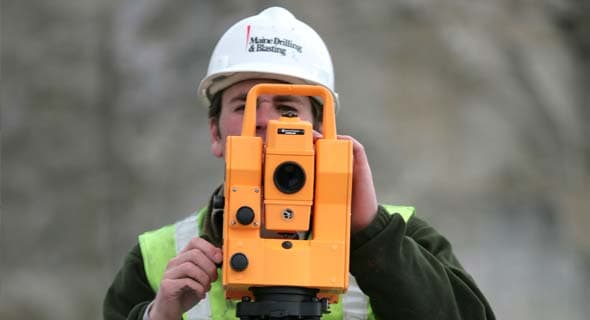 Our in-house Engineering Department is unique among blasting and drilling companies. Our engineering services provide added value for our construction customers.
Learn more!

Whether it's our presence in the newspapers, or at neighborhood meetings, we know that community relations begins with communication.
Learn more! 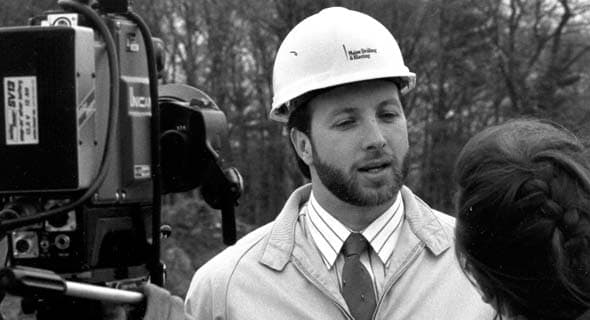 In order to have the correct person contact you for a free on-site evaluation and quote on your drilling and blasting project, we need some basic information to start. Please use the button below to submit your project details and we will get back to you as soon as possible.

Learn how we started, who we are today, and where we’re headed. Please watch our video, produced to commemorate our 50th year.

Get a FREE Drilling & Blasting Quote

MD&B is a provider of drilling, blasting and related specialty services in the New England, Mid-Atlantic and Southeast areas.