Maine Drilling and Blasting is Green

Maine Drilling & Blasting has taken a leadership role within our industry to improve environmental stewardship. We recognize and accept our own responsibility to apply sound environmental best practices in all aspects of our business, and to work with suppliers and customers to promote environmentally responsible actions and products. In all cases, our aim is to improve our environmental performance within the limits of current technology, and to explore environmentally driven innovations, technologies and business opportunities to expand those limits to achieve nothing less than environmental excellence.

In addition, Maine Drilling & Blasting is dedicated to providing our expertise and services in the completion of LEED (Leadership in Energy and Environmental Design) construction projects and green energy development initiatives. 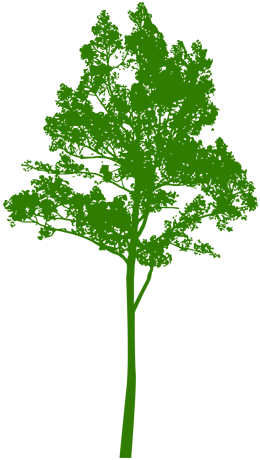 Get a free drilling and blasting green energy project quote! We offer free project quotes, just reach out and we will make it happen!